We are often asked about whether you need a contract with your builder before you start your home renovation project.

Often a good working relationship feels like it should be enough, however with so much time and money invested in the project, entering into a contract is highly recommended. Not only does it give you some peace of mind but it also gives both you and the builder some additional clarity.

We catch up with Giles Dixon, who is a construction solicitor and founder-director of ContractStore, to answer all of our contract questions. 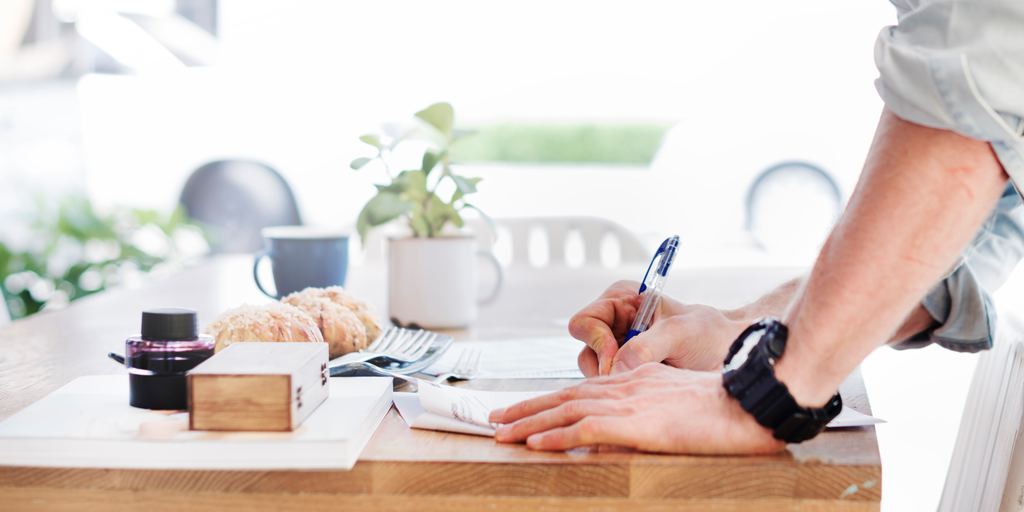 Why do I need a contract with my builder for my renovation project?

So that both you and the builder know what has been agreed – in particular with respect to scope of work, price and time-frame. Without this being recorded in writing, you can have problems later on.

The more detail you can agree up front on what you are getting for the agreed price, the less the risk of cost and time overruns and/or argument over what the agreed price is meant to cover.

Also, a contract will normally incorporate wording that gives you and your builder a framework for dealing with issues that arise.  For example, if he is delayed by severe weather or he discovers asbestos in the loft that is being extended, does this entitle the builder to extra time and/or money for completing the job.

Or, if you want to change some of the details, the contract should have a procedure that allows the builder to tell you the cost and time implications and for these, together with the details of the work, to be agreed before the change is implemented.

What is the most appropriate type of contract for a renovation such as an extension or loft conversion?

A contract that is quite short and is designed for this sort of work. ContractStore.com supplies some straightforward contract templates which you can buy and download from their website. They have a general building contract for a home-owner (ContractStore document B152) and a trade contract in letter format (B153) as well as a form designed for use by a builder (B137). They also sell the JCT Home Owner contract forms.

What should be typically covered in a contract for my renovation?

Can I terminate the contract if I'm not happy with the builder’s work?

Yes, but you need a termination clause in the contract. Without a written contract, termination can be more difficult.

It can be sensible for the contract to give you the right to terminate at any time by giving notice on the grounds that the builder is not complying with the contract or is unsatisfactory plus having a general clause that allows you to terminate on, say, 2 weeks’ notice, at any time for your own convenience.  The termination clause should also say what happens to payment and materials on site when the contract ends. 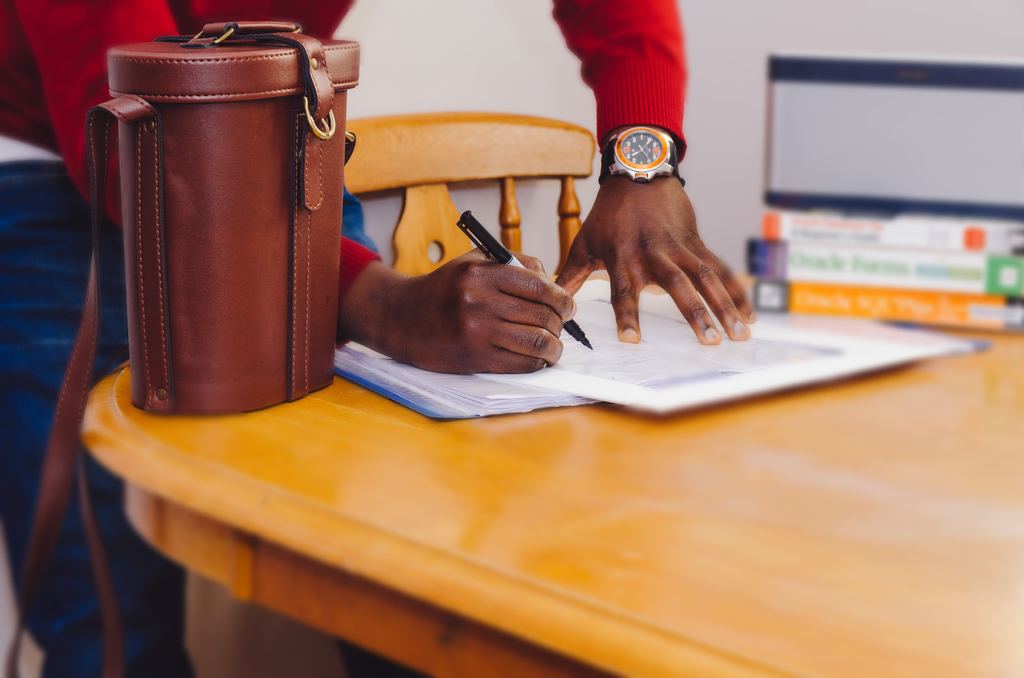 Who prepares the contract for me and how much should I budget for this?

Standard forms are used throughout the construction industry but there are only a few forms available for homeowners. They are also the cheapest option.  ContractStore has developed a suite of contract forms for home owners with Self-Build Zone; and the JCT Homeowner Contract is also widely used.  The RIBA has developed a domestic contract. The templates cost about £20-25.

Your architect or project manager can advise as well as help in finalising the terms. A reputable builder may have his own form of contract. But do get it checked over by your own professional advisers – architect, etc - to see it is fair and not too biased in the builder’s favour.

A lawyer can be useful but you need one who has construction contract experience and legal fees can be quite high. (£150 per hour or more)

What if my builder doesn't want to enter into a formal contract and what are my rights if things go wrong?

Try to get them to sign one of the simpler forms mentioned above. These forms are not one-sided and they can help both parties. But if they refuse, and you still trust the builder, you should at least write down the main details that are agreed including the price, scope of work and time frame as well as anything else agreed in conversation that might be relevant.  And give the builder a copy.

A contract does not have to be in writing: it can be agreed verbally, but the difficulty here is proving later on what was agreed. One solution is to make a written note of the points agreed at any meeting and ideally get them signed off by the builder.

Email exchanges setting out the details can be evidence of a contract.  But that can be problematic if there are discrepancies and it isn’t clear whether you agreed on certain issues – e.g. whether the kitchen units were an extra or not, or whether the price included marble worktops.

Is there anything else I should consider when discussing a contract?

Well, make sure you have covered everything mentioned above and you have talked through the details fully.

Also give the builder access to examine the existing property before he confirms his price and don’t hide any potential problems from the builder; e.g. if you know there is asbestos in the roof, the problem is going to come up later so better deal with it at the contract stage.

And any oddities that need to be considered – e.g. if there is a potential party wall problem that needs to be sorted out before everything can be finalised. Or if you are going to source and supply some of the materials, this needs to be covered. 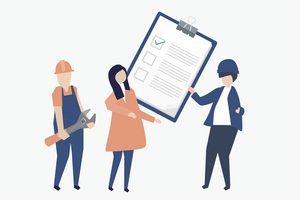 Renovation Structural Issues And How To Deal With Them 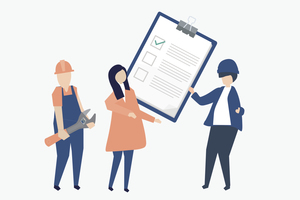 The Difference Between An Architect vs Architectural Designer 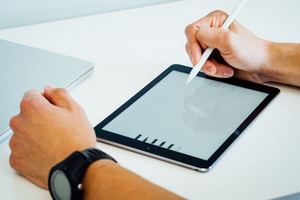 What can my architect do for me?